I’ve added to the HabFiles section of the site!

Added are scans of a newsletter that Space Camp used to send to its alumni called “Space Camp News.”

I received two such copies. Though I don’t know for sure if they produced any more, I don’t believe they did…at least, not after the spring of 1995. 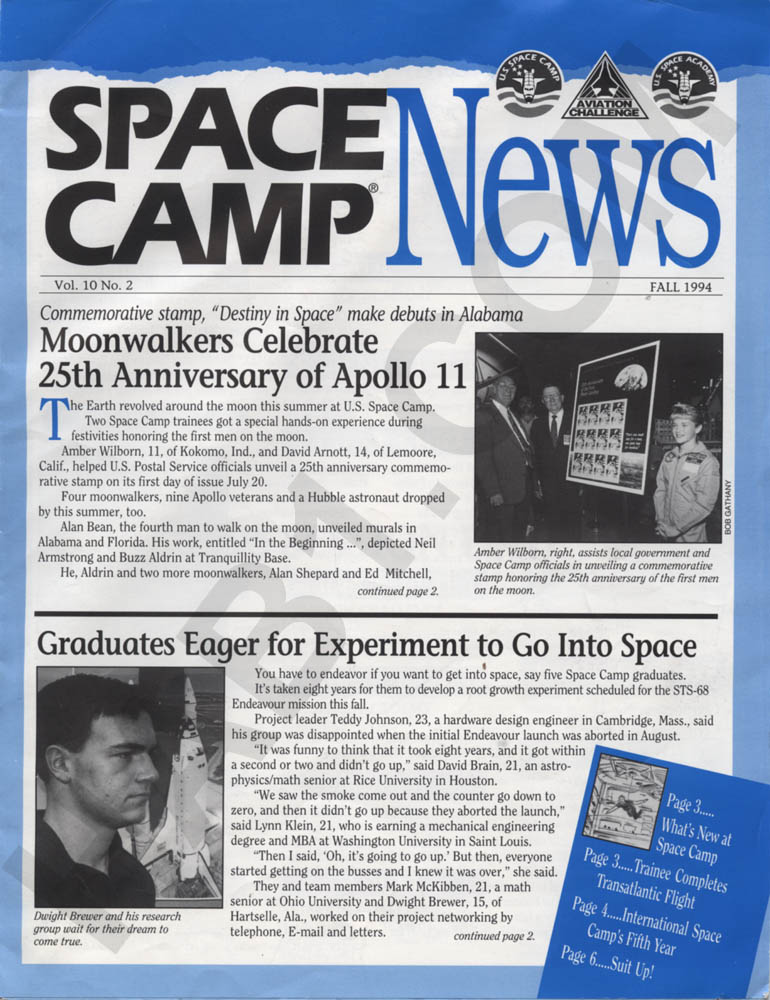