Mike Flachbart, Vice President of Center Operations, posted a fantastic photo to his twitter feed.  An impressive six members of the Space Camp Hall of Fame live in the Houston area, and every single one of them made it out to the Houston Smile premiere last Friday night!

Update:  As Robert Pearlman rightly pointed out to me, Jim lives in Austin, TX and made the sojourn to Houston just to be at the premiere! 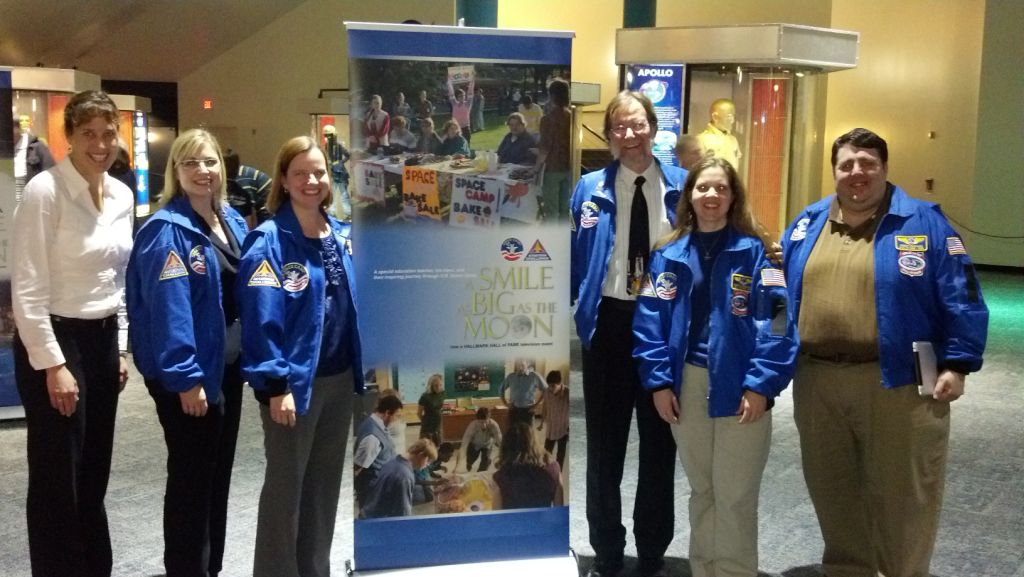 A Smile as Big as the Moon premieres in Huntsville tomorrow night, and will show this Sunday night on ABC.