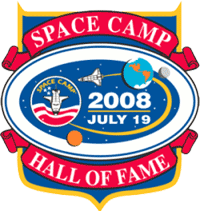 The official press release can be viewed here, but here are the names with details and photos to follow: 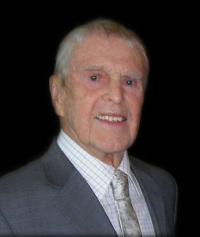 Oscar was one of the original German rocket scientists to come over from Penemünde and the original designer of the early Space Camp equipment. 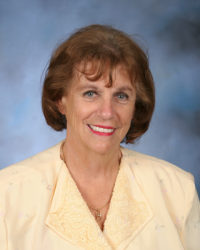 Marlenn, dean of the Detroit County Day School, has spent many, many years bringing thousands of future astronauts, scientists, and engineers to Space Camp. 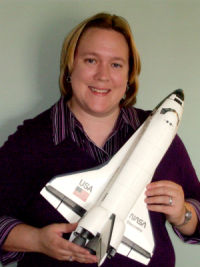 Lisa, a United Space Alliance employee at Kennedy Space Center and former Space Camp counselor, works in the Operations Safety department where she mans the Safety Console in the Firing Room in the Launch Control Complex at KSC. 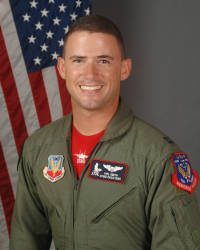 Capt. Smith is a pilot in the Air Force, assigned to the 4th Fighter Wing, Seymour Johnson Air Force Base, North Carolina.  Capt. Smith gets to fly F-15E jets at air shows around the world! 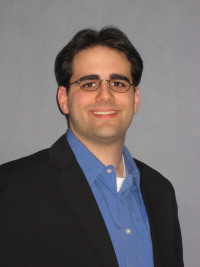 It’s me!  You’re on this site now because of me.  I’m on this list because of you.  Thank you all. 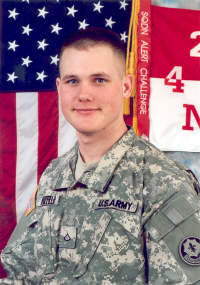 Space Camp knows him as “Safety.”  Safety is a 13-time alumnus of Aviation Challenge programs and has served the United States military with great distinction.