Some very lucky Space Campers were able to go to Marshall Space Flight Center today to see members of the STS-130 crew!

Afterwards, the astronauts were gracious enough to stick around and sign autographs! 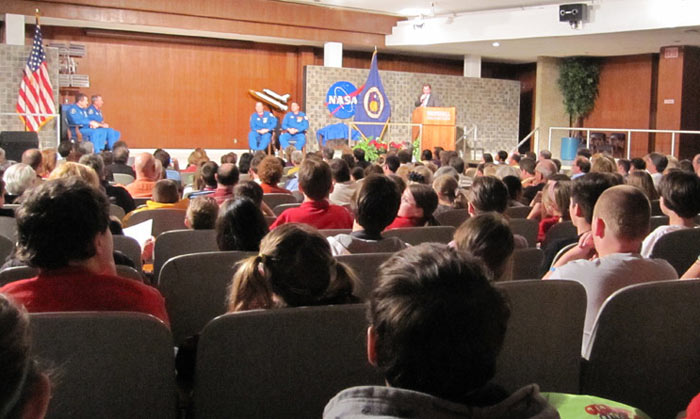