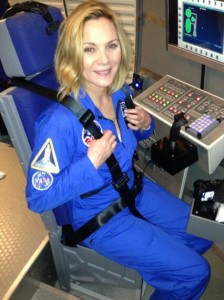 She has posted some photos to her Twitter feed, and local news station WHNT has a story on it as well.

Good times were had, no doubt!