ISC Starts Off Well this Morning

ISC kicked off this morning for America’s Teachers of the Year as well as the international teachers with a presentation by Christa McAuliffe’s mother, Grace Corrigan.

Grace is an absolutely wonderful lady who continually does her daughter’s memory proud by speaking to groups around the country about her daughter and what she strived for as both a teacher and an astronaut.

It was absolutely wonderful to hear her speak.  Grace was also kind enough to autograph for the teachers copies of one of her books, A Journal for Christa: Christa McAuliffe, Teacher in Space. 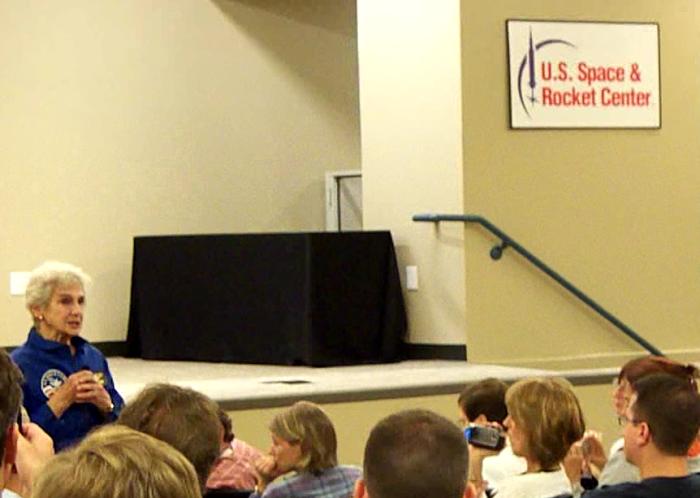 But that was just in the morning.  Later that day, during lunch, the teachers were able to hear five-time shuttle astronaut Robert “Hoot” Gibson speak about both his early days flying jets off of aircraft carriers in the Navy as well as each of his missions in space.

Hoot is a real upstanding guy, personable and easy going.  It’s really great how often he comes down to Space Camp to speak to both kids and adults alike. 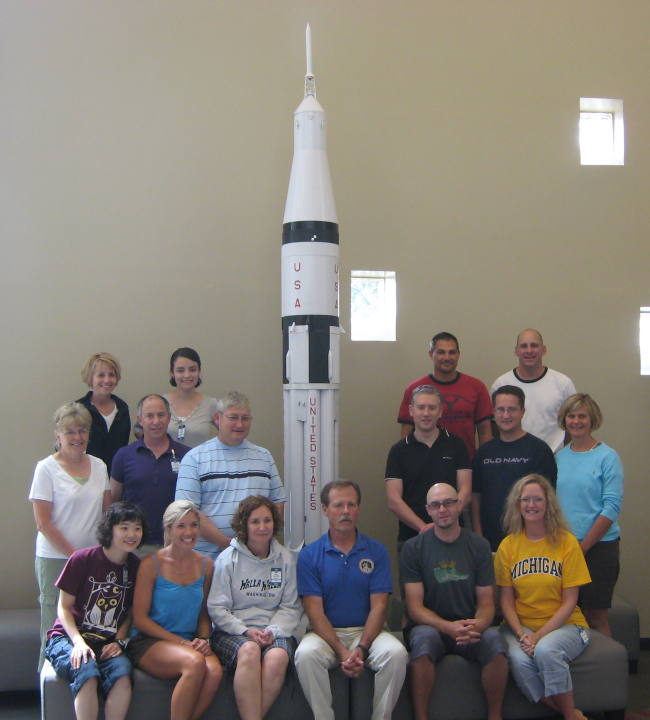 And all of this excitement at International Space Camp 2008 before the opening ceremony!

It will no doubt be quite a week for everyone involved!