This past Thursday, the U.S. Space & Rocket Center held their annual January gala.

As this year marks the 40th anniversary of Skylab, the Space & Rocket Center held their gala in honor of America’s first space station.  Every living member from all three Skylab missions was in attendance.

Of course, to honor Skylab, the center would have to do honor to the long neglected Skylab trainer, which had been sitting outside behind the center in the elements for nearly two decades, much to the ire of many.

But, starting about six months ago, museum staff began the refurbishment of the trainer with the purpose of having it ready for display in time for the 40th anniversary of Skylab.

Six months later, and the Skylab trainer is in pretty good shape!  Though refurbishment is not yet complete (several components, the telescope mount among them, still rest outside), progress has been impressive.  The hard work of the USSRC staff is certainly on display.

A couple of photos are below, and HabForum user Hotdog posted more extensive photos for your enjoyment. 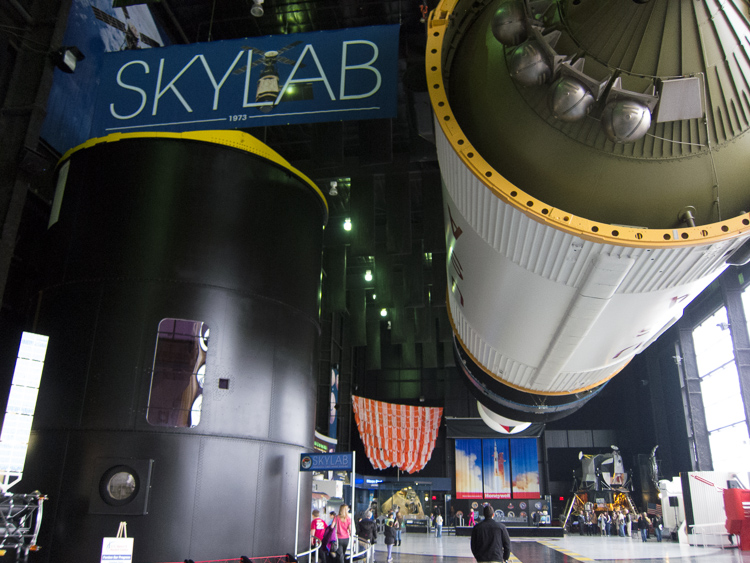 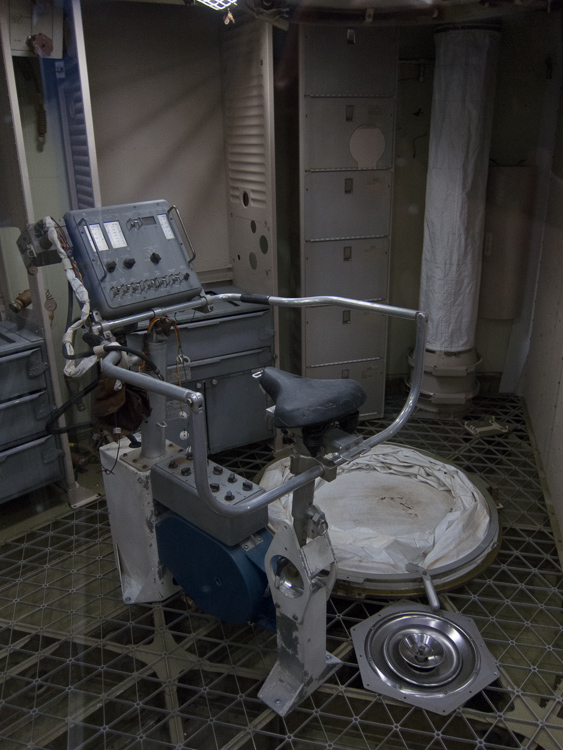 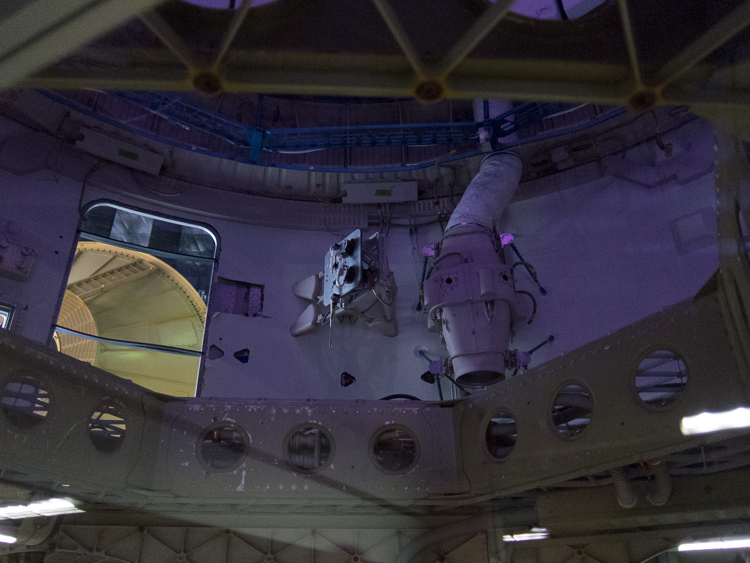