Things have been pretty quiet since!

Though the last status update to the campaign was made ten months ago, things haven’t been completely at a standstill.

In fact, just the other day, they finally broke ground!  It was a long journey to get to this point, to be sure, but things are progressing!

No word yet on whether or not the aircraft will be here in time for the Alumni Festival in July, but there is hope! 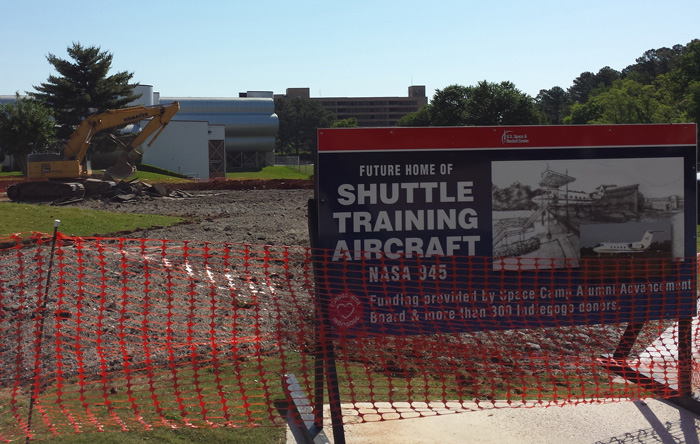